Are you willing to get up-to-date info on your favorite TV projects and upcoming movies? Can’t wait for the premiere of the next season of your favorite series and reality shows? We’ve already done all the possible monitoring and ready to share some good news with you. Today let’s have a short general view on the upcoming action comedy animated adventure film The LEGO Batman Movie and it’s release date.

The LEGO Batman Movie is an upcoming American-Danish animated project. It’s an animated 3d superhero movie planned to be screened in 2017. The director of the project is Chris McKay. The producers are Chris McKay, Dan Lin, Roy Lee, Phil Lord and Christopher Miller. The storyline is written by Seth Grahame-Smith. 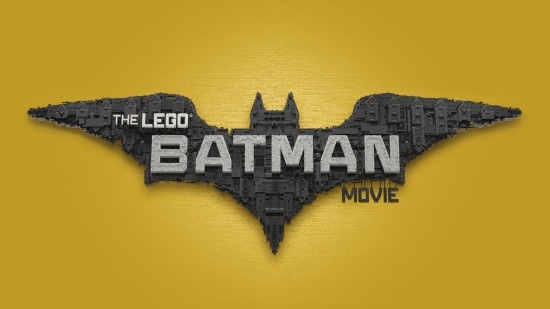 The film is set in DC Comics universe and the original story was created by Bob Kane and Bill Finger. The animated movie is voiced by celebrities. It’s clear that the storyline is concentrated on Batman character. This project is created in collaboration of DC, LEGO, Vertigo Entertainment and Warner Brothers Pictures.

The protagonist of The LEGO Batman Movie starts for the journey to save Gotham City from The Joker. Batman learns a lot through teamwork, finds new friends and does his best to reach his aim of a superhero. 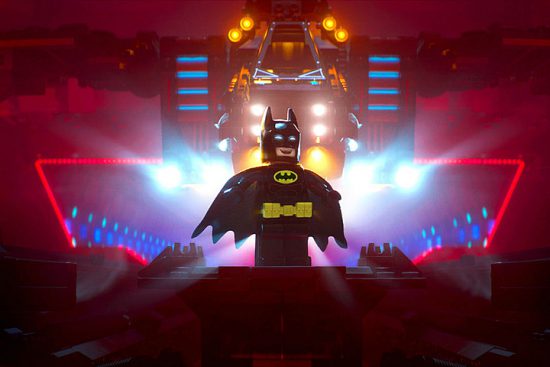 The cast: Ralph Fiennes as Alfred Pennyworth, Rosario Dawson  as Batgirl (real named Barbara Gordon), Michael Cera as Robin (named Dick Grayson), Zach Galifianakis as The Joker, Will Arnett as Batman ( named Bruce Wayne), Mariah Carey as Mayor of Gotham city (named Marion Grange) and Susan Bennett as the Computer.
If there’s something you can add to the info about the plot and the actors, leave a note in the comments below. 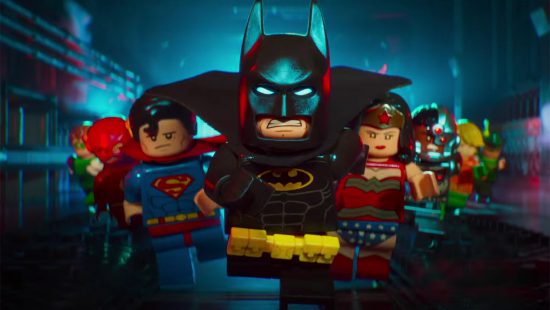 There’s a teaser released by Warner Brothers in March 2016. The teaser was shown on big screens attached to Batman v Superman: Dawn of Justice premiere. A bit later the second teaser trailer appeared.
In the teaser iOS Siri’s voice was used.

The official release date is scheduled for the 10th of February, 2017.