Stories about killers seemingly have always been shrouded in mystery, and the person of a hit man has always been brutal and elusive. But in the movie The Hitman’s Bodyguard will be presented a little non-standard situation, when the main character, a killer, is going to retire, but leaves a lot of problems, and now he needs a security guard who can provide protection. This story will be loved by the public, and in the movie there is a place not only for dynamics, but also for jokes, because this idea is already carries a certain kind of humor. An exact release date of the movie in America is already known: The Hitman’s Bodyguard will be released on August 18, 2017. If nothing changes, the world’s audience will see the story just after this date.

An Australian filmmaker Patrick Hughes is the director of an upcoming film. He has developed the idea in cooperation with Tom O’Connor, a screenwriter, who is responsible for the cinema’s script. 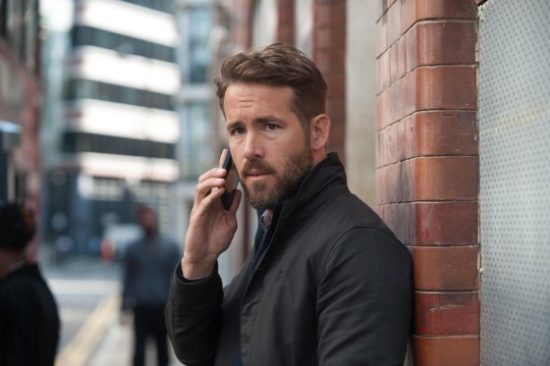 A large group of producers working daily to present new information about the movie and promoting the story in mass media includes such people as:

The distributor of The Hitman’s Bodyguard which has recently announced the air date of the movie is a well-known company Lionsgate Films.

An elderly man, who almost all his life has been working as a killer, is now retiring, but firstly he must testify against his former employers, thereby disclosing them. The man realizes that after he does it, he faces a serious risk, because these people do not leave it just like that. So he decides to hire a young and energetic man as his guard. What result of all of this will be, viewers around the world will see pretty soon. 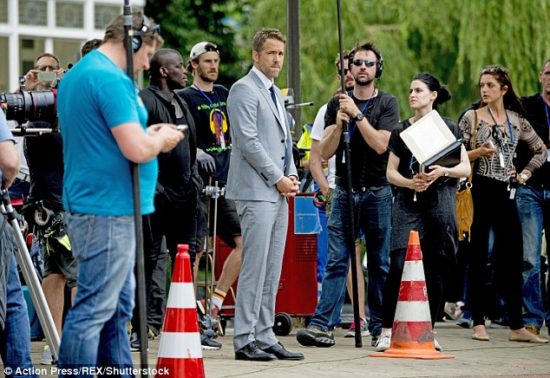 The cast of this interesting story contains the following vivid and star actors:

The audience is looking forward to the release of the cinema which is scheduled for August 18, 2017. The authors suppose that that the film will please viewers of different tastes, and public believes that The Hitman’s Bodyguard will be very interesting movie, as its star cast just cannot present bad acting. Stay tuned to remember about the film’s premiere and find out various details and facts about it.