Earlier known as Fast & Furious 8, now retitled to The Fate of the Furious, the film is an upcoming project for theaters’ releases worldwide. F. Gary Gray directs the film, having replaced James Wan while Chris Morgan is again at the helm writing the script for the blockbuster. The Fate of the Furious release date is already a determined matter so we have nothing left but follow updates and wait for the premiere. 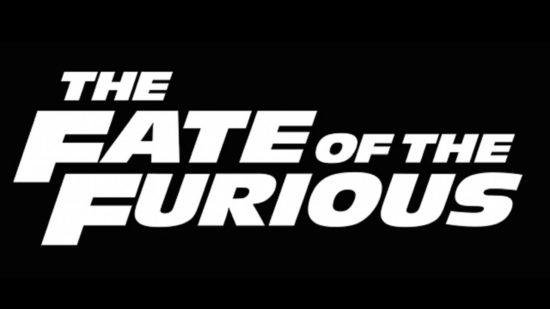 The acting cast contains the names of veterans, as well as of newcomers:

Due to the tragic death of Paul Walker, we won’t see him on screens anymore but as the producer has mentioned, his character has moved on.
The future appearance of the eighth installment of the franchise became a confirmed thing yet in March 2015 and right after the launch of the seventh chapter, the behind-the-scene crew started preparing for shooting it. The photography was given a start in the previous spring. The places chosen for filming are as well exotic in some cases including Cuba, Ohio, Atlanta, and New York City. Now the project is almost ready to hit screens.

With Brian and Mia retiring from the story, the narrative keeps gathering the rest members of the team including Dom and Letty being on their honeymoon. They seem to find what can be called a normal peaceful life. However, no story would appear, if something did not happen. A mysterious woman pushes Dom into the criminal world. That leads to him betraying those closest to him. So the main characters will find themselves facing trials that are hard as never before. The races promise to be furious and emotional again! Get ready for action in the picture! 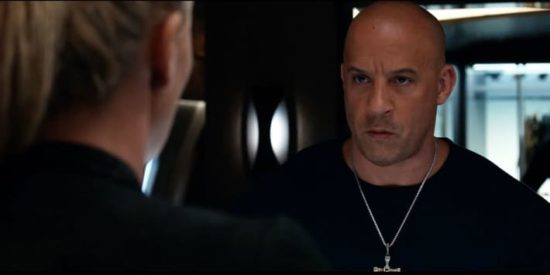 Currently, the release date is confirmed as April 12, 2017. As Vin Diesel once said this would be a film for Paul and from Paul since earlier this magnificent actor used to say that the eighth part was guaranteed.
About three months left may surprise us with the news. We will be welcome again to the family after the two-year break when the seventh installment of the franchise was launched. Therefore, keep on following updates regarding this fantastic furious movie full of action!

Official Trailer of The Fate of the Furious