Having hit the theaters worldwide in 2014, The Equalizer became the slam-dunk for Columbia Pictures and several other collaborators and forced the producing team to create the continuation of the story. Until now, not many particulars as for the flick have been uttered, unfortunately, yet now practically everything except the story details is made clear, including The Equalizer 2 release date.
One of the main issues for discussion is whether Denzel Washington, the lead performer of the first part, is set to return to the acting cast and keep on assisting people who are in need. Well, according to the up-to-date info, we may hope for the appearance of Denzel Washington on a big screen and of Antoine Fuqua in the role of the director. On a side note, this is a unique case, as Washington has been never peculiar for him reprising any of his parts in sequels though serving as one of the successful actors who garnered various awards. To sum it up, the story will be a collaboration of the already known company. According to some rumors, some characters will also return to the second installment but who in particular is still obscure. 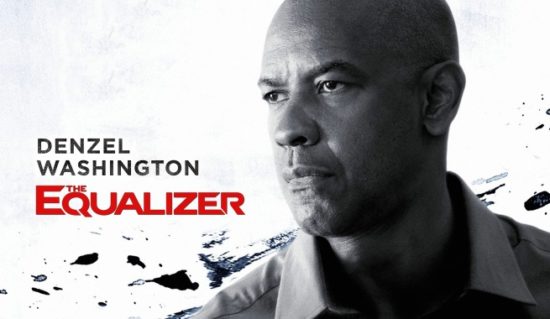 Success of The Equalizer

Based on the 1980 TV series, the feature movie was acclaimed throughout the world, due to the ideas of justice conveyed, as well as due to the brilliant performance and successful approaches applied by the director.
With the budget of $55 million, the final bot office constituted $192 million after the release in theaters. This gives a great portion of inspiration for the developers to continue the story though as it is reported, this will not a sequel but a separate story with new characters. 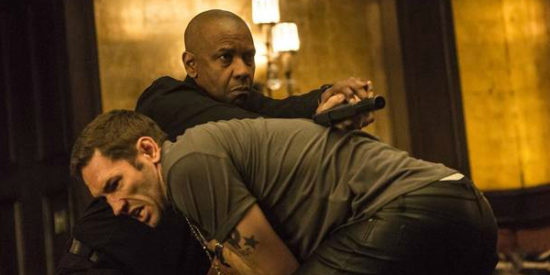 The Debut is Pushed Back

Regretfully, the previously established release date (September 29, 2017) has been pushed back, as the flick is still in the works. In order to produce the story of the same quality as the first chapter, it would be safe, certainly, to postpone the debut but be sure that nothing important is missed and everything is made in the most proper way.
As for now, the official release date is September 14, 2018. About two years complete the period for waiting, unfortunately yet we believe that this expectation will be worth it, undoubtedly. Stay tuned for more news!