The second part of the famous horror film about paranormal monsters and investigators is scheduled for the renewal in the summer of 2016.

Brief review: the plot and the main characters

The main characters are the investigators in the sphere of the supernatural phenomena, or simply the ghost hunters such Sam and Dean from “Supernatural”, Ed and Lorraine Warren (performed by the same actors: Vera Farmiga and Patrick Wilson) are sallying off to the north part of London in England. There, in a small countryside Enfield, is happening something mysterious and threatening. Living in a small house right in the center of poltergeist activity, a single mother Margaret Hodgson and her children are suffering from those supernatural powers that have been terrifying the inhabitants from 1977 to 1979. 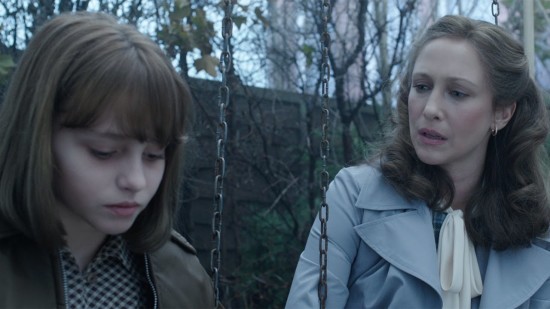 At first the mother of four children did not pay much attention to her kids’ complaints about strange sounds and shakes of the beds at night. She thought that it is their strong childish imagination that tends to come out of their minds. But day by day the situation was appearing to be more and more serious and the mother had nothing to do but to ask the Warrants for help. They are taking on the case as it is their destination to save people from horrific supernatural monsters.

What is known about the first part of the horror thriller?

The Conjuring was launched in the summer of 2013. So as we can notice, the time gap between two parts is the entire three years during which the makers would be able to create such a movie that should not leave the viewers indifferent. The announcement about creating the sequel of the story was made, however, right after the release of the first part, as the ratings were high enough. But the filming was begun only in the end summer of the previous year.
The first Conjuring was acclaimed and highly praised worldwide. From its 20$ million expenditure the makers made more than 300$ million. And this can be considered a successful income for a film.
The action of the first film takes place in Rhode Island, the most densely populated state of the USA after New Jersey. The specialists in ghost hunting, the famous Warrants, are coming to the farm owned by the Perron family in order to help them to get rid of a poltergeist. 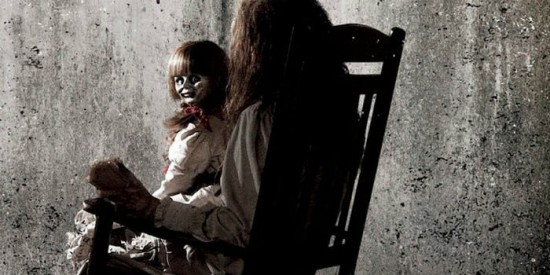 The Conjuring 2 known also by the working title “The Conjuring 2: The Enfield Poltergeist” release date is considered to be June 9, 2016. The production companies are Warner Brothers and New Line Cinema. The director will be the one and the only James Wan who has filmed by the way the first part of the story.
The screenwriters have remained also unchangeable. Chad and Carey Hayes will be surprising us again with a new story full of shocking scenes that will surely provide us with goose bumps and creeps.
If to believe the creators, the second part of the horror story is going to replicate success of the previous one. However, whether their expectations come true, time will show.