The Circle is a sci-fi drama film planned for the release in spring of this year. The direction matters are carried out by James Ponsoldt. The idea of the film is based on the novel with the same title published in 2013 by Dave Eggers. The cast of The Circle includes Emma Watson, Tom Hanks, John Boyega, Karen Gillan, Patton Oswalt, and Bill Paxton. The photography and filming started on the 11th of September 2015. The filming took place in LA. The Circle release date has already been announced. Scroll down to know more about the release of the film.

The main character of the film is a woman handling a successful technical company known as The Circle. One day a mysterious man gets her involved in strange activities leading to even stranger circumstances. 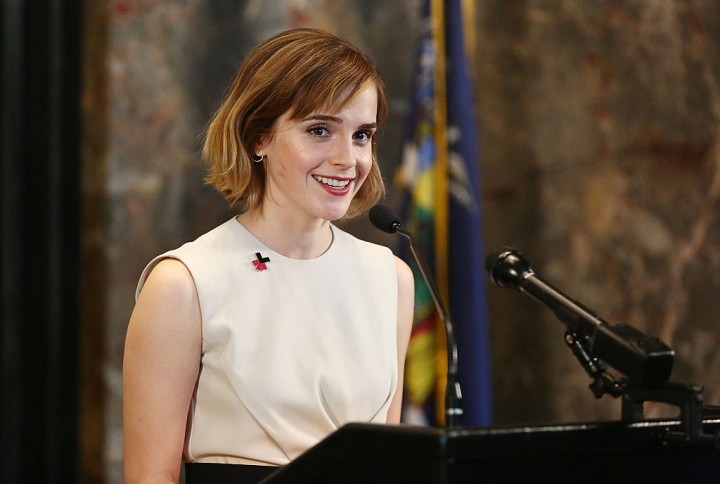 On the 15th of December 2014, there was the first official announcement about the development of a new project named The Circle – a drama series with the participation of Tom Hanks. The film was initially described as an adaption of the novel with the same title written by Dave Eggers. The script was supposed to be written by James Ponsoldt. Eventually, he was approved as the director of the project. In January of 2015, Anthony Bregman was confirmed as the producer of the show. On the 11th of May 2015, Image Nation Abu Dhabi officially announced that they were going to deal with co-production of the project together with Walter Parkes and Laurie MacDonald. 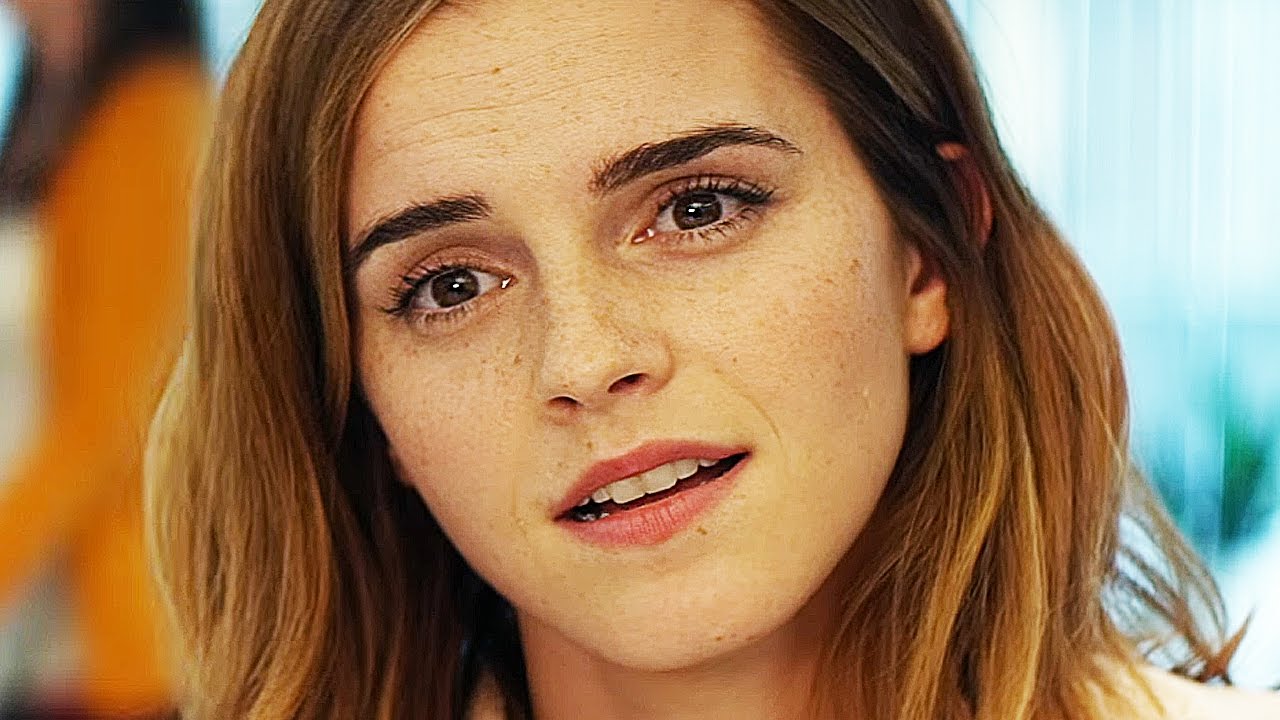 The Circle is planned for the release on the 28th of April 2017.