Investigative journalism, the search for truth, etc. – this is what may well be the basis for a plot of a film. But in an upcoming US film The Case for Christ we are not talking about fictional, but the true events described by well-known journalist in his book. Not only will the connoisseurs of religion, but also just ordinary viewers enjoy this film dedicated to Christian theme. It is possible that this story will make someone look at religion from a new side, but one should not be afraid that the film is full of sermons and boring lectures. No, there will be lively and vivid story shown, which actually took place in life. The release date, fortunately, is already known: the premiere will be shown to the world on April 7, 2017. 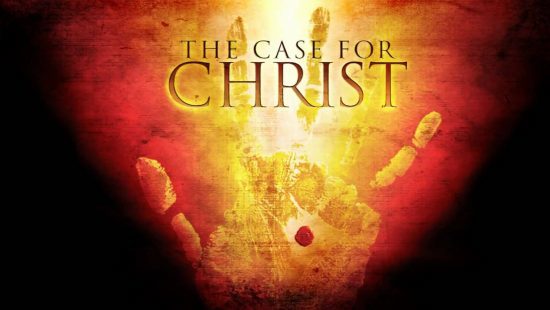 The Case for Christ is developed and directed by Jon Gunn, an American filmmaker working in tandem Brain Bird responsible for the script. But the story doesn’t belong to any of these men, as they just borrowed the idea from Lee Strobel’s, an American journalist who earlier wrote the book with the same name.
The producers of the movie also doing a large part of work in developing the film are such professional as:

The company distributing an upcoming picture and responsible for its release on the world screens is Pure Flix Entertainment. 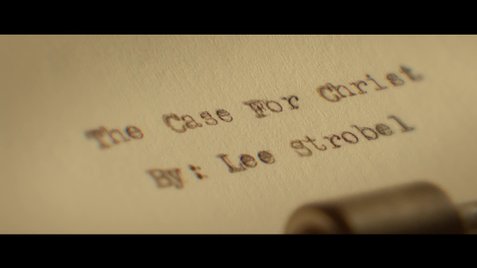 The plot, as it has been mentioned earlier, is based on the true story. A well-known journalist, popular for his high-profile investigations and scandalous revelations is going to start working against the Christian religion. He himself is an atheist, and his wife has recently found faith. Using all of his skills, he is counting on his stunning victory, when suddenly realizes that his life begins to change, and the fact that he rejected now seems somewhat different. This motivating and full of life story is one of the most anticipated of Christian pictures in 2017, and the public is likely to take it with great interest, even despite the story is quite non-standard.
The actors who are presented in the cinema and making its cast are such as:

Pretty soon air date (April 7, 2017) is a reason for a great number of gossips and predictions. The creators of the movie believe that their project will be liked not only by orthodox Christians, but also ordinary cinemagoers that just want have a pleasure watching this or that film. It’s likely that The Case for Christ will be a good picture, so stay tuned to know all the details of the movie and make sure in its interest.