Spider-Man: Homecoming is a superhero film planned for the release this July. The project is based on the original Marvel Comic Universe characters. Columbia Pictures and Marvel Studios deal with the production issues and distribution is carried out by Sony Pictures Releasing. That’s the 2nd reboot of the well-known film and the 16th film about the superheroes from the Marvel Cinematic Universe. Jon Watts deals with the direction of the film. Jonathan M. Goldstein & John Francis Daley deal with the script and screenplay all along with a team of talented filmmakers. Read further for more details on the cast. Spider-Man: Homecoming release date is already announced. For more info scroll down further.

The action of the film follows Peter Parker and the events of Captain America: Civil War. He tries to lead his life back to normal and to balance it with his second life of a superhero. He’s an ordinary high school student from NYC and a powerful Spider-Man always ready to protect the citizens against evil forces. he tries to balance his two personalities while the Vulture, the new evil force appears. 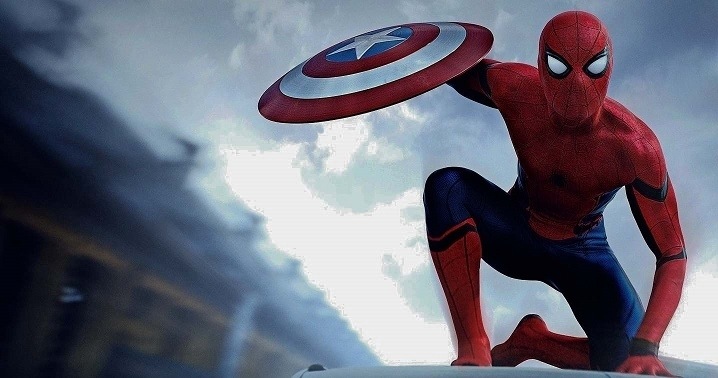 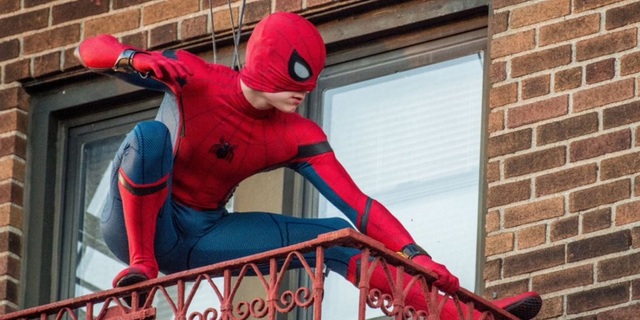