A bit of black humor – it’s almost an essential element of many American comedies. A new movie Rock That Body, which will be released very soon, is filled with sharp jokes and contemporary humor. A new picture of a bachelorette party and a male stripper has become well-known before the premiere, which will take place on June 16, 2017. The audience wants to see what the authors of this movie have managed to create because the story promises to be interesting, unusual and dynamic. Till the release of the film there is not much time to wait, and if the release date isn’t postponed, the comedy will exactly explode all the cinemas of the world already this summer.

Lucia Aniello, an American filmmaker and director of Rock That Body, has done everything possible for the project’s story to be interesting to the audience. The person who helped Aniello in creating the film and writing the script is Paul W. Downs, a producer and writer. 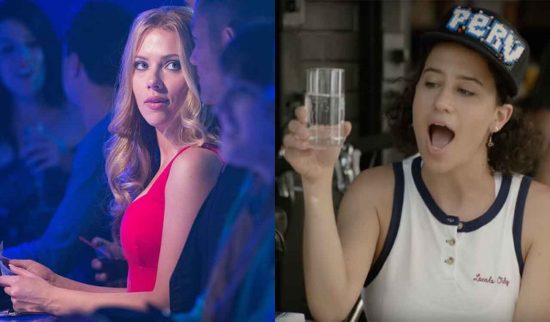 Besides these too personalities the crew of producers has also been working in the movie in order to present all its news and communicate with viewers and mass media. This crew includes such people as:

The main distributor and company which has recently presented the air date of Rock That Body is a beloved and the world famous Columbia Pictures.

Five girls from college who are very good friends decide to have fun and rent a house on the coast for a bachelorette party. But it seems not enough for them, and the girls decide to invite a professional male stripper for the entertainment to pass with even more fun. But all is not as they expected, when in the middle of the party the man is found dead. How the friends will get out of this situation and what victims each of them is ready to go for, it will be known very soon. The film is sure to be filled with lots of humor, awkward situations, but the authors also promise dramatic insertions, so the movie will definitely be bright and unforgettable.
The cast of Rock That Body consists of such vivid personalities as:

The creators are going to present their new product on June 16, 2017. The film has good chances to become and outstanding comedy, but it’s still too early to talk about possible rating and popularity. Stay tuned not to forget about the release and make sure that the movie will be as catching and funny as the authors promise.