This new flick will be a mixture of several genres including science fiction, thriller, and action. Ready Player One release date is already defined as 29 March 2018. Well, it is not a near day, surely, but anticipation is already inside us.
Steven Spielberg is directing and producing the flick. Donald De Line, Kristie Macosko Krieger, and Dan Farah are collaborating with Spielberg on the project serving as producers. Warner Bros., DreamWorks SKG, and De Line Pictures are the companies behind the fabrication, having won the rights to shoot the movie on the auction together with Village Roadshow Pictures yet in 2010. Herewith, the story promises to become a hit. The script is a deal for Ernest Cline, Eric Eason, and Zak Penn, with the latter one rewriting the previous drafts by Cline and Eason. The basis of the story for the big screen is Cline’s eponymous novel. Among the performers included in the acting cast: 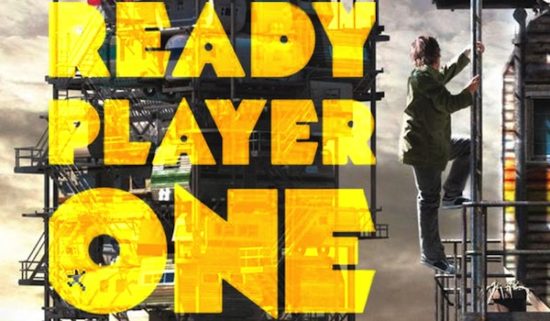 The production of the flick has been going since July 2016. Among the places for shooting such ones were chosen as the Digbeth and Jewellery Quarter areas of Birmingham, England. 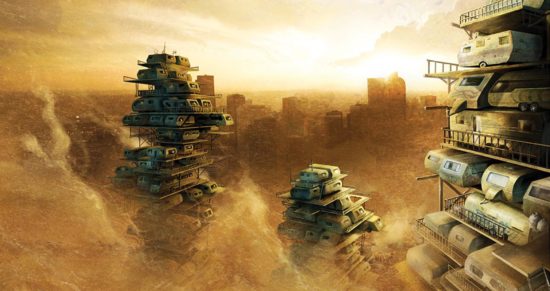 The founder of Oasis dies but leaves a video where he inspires all users to search for his Easter Egg. This thing will give a person who finds it a fortune. Wade Watts is the first one finding a clue. So he begins his race for the Egg.
After several years, he finds himself facing corporate foes who will get down and dirty to get the money in both the real world and in The Oasis.

When Will the Release be Arranged?

The new movie is scheduled to be released on March 30, 2018. Originally, the debut was planned to be held next year, on December 15, 2017, particularly. For what reasons was the date pushed back? Do you remember that in December 2017, Star Wars: Episode VIII is to be launched? So, you are right, this was the exact cause, to avoid competition with the hit.
There is still much time before the premiere and we can expect many specifics to come out within this period. Follow us to become aware of them in time!