The filmmakers of Canada, France, Germany, and the UK have collaborated to release the sports drama Race. It will hit the movie theaters on February 19, 2016, in the USA. The plot and the story behind it are very intense. Read on and see for yourself.

Race focuses on the story of Jesse Owens who won 4 gold medals during the Olympics in 1936 which took place in Germany. Owens was a legend, a true sports star in long jumps and sprints, and was one of the best track and field athletes ever. He was of African American origin, which makes the story of his victories in Hitler’s Berlin remarkable. The film highlights the importance of human attributes, such as tolerance, friendship, motivation, and courage, and focuses on one man’s story of overcoming obstacles to achieve the desired goal. 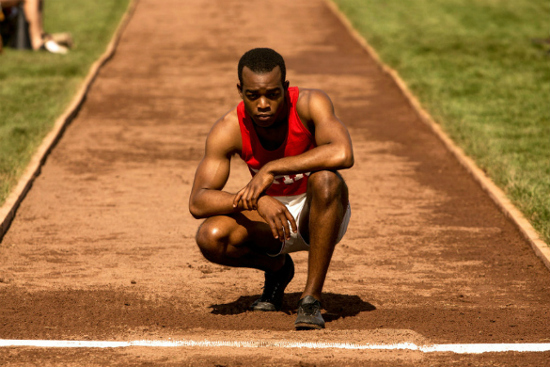 The film is starring Stephan James (as Jesse Owens), Jason Sudeikis (as Larry Snyder), Jeremy Irons (as Avery Brundage), William Hurt (as Jeremiah Mahoney), and others. It was directed by Stephen Hopkins (also known for Predator 2, Traffic, Under Suspicion) and co-written by Joe Shrapnel and Anna Waterhouse. Race is produced by Forecast Pictures, Solofilms, and Trinity Race, and distributed by Focus Features (US), Entertainment One (Canada), and Square One Entertainment (Germany). It will be released on 19th February 2016 in the US. 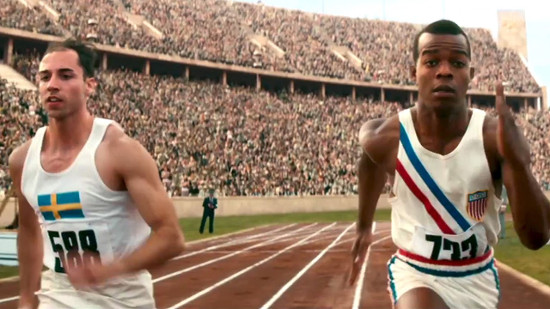 We don’t know much about the cinematographic qualities of Race, but we believe that the film will be worth seeing. Add it to your plans and leave us a comment to share your impression of the movie.