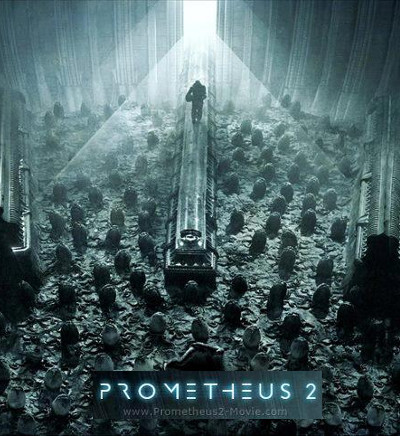 There has been gossip regarding the upcoming release of Prometheus 2, a sequel to a recent sci-fi movie which gathered its army of loyal fans. What the sequel will be about? When will the film come out? Read more information below.

The Fox film company has confirmed the rumours recently — there will be another Prometheus. The initial part of the story was a big success, as it has earned over $400 million, which is quite impressive. The popularity among the viewers makes the film immune to not-so-positive reviews by the film critics, and serves as a sufficient argument to continue the space tale.

Noomi Rapace, the leading actress, along with Michael Fassbender, the one who played a human-like extremely intelligent robot David, will continue working on Ridley Scott’s project. As opposed to the main cast members, the writer Damon Lindelof was let go by the producers. The rumours are that the executives are searching for someone who can develop a much better script and not repeat the mistakes of the former writer making the story too na?ve and artificial.

When Ridley Scott was interviewed by the British media Metro, he left several cues on the future film’s plot. The first one is that we will see a new universe which will unveil itself to the characters. The second one is that the female protagonist Elizabeth (played by Noomy Rapace) will cooperate with the android, of whom only head is left (that would be the head of Michael Fassbender), despite the fact that he is alert and fully operational with an IQ of 350 points. That way, it would be better to stay away from the danger which David poses once he is complete again.
Hopefully, the second Prometheus film will provide some answers to where we all came from and why do we humans have to cease existing.

According to the information currently available, the crew has already started working on the film last fall. The storywriting will be laid on the shoulders of Michael Green who did the script for Green Lantern. 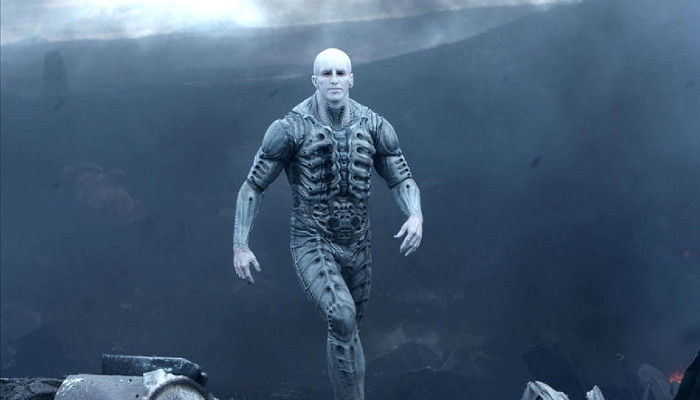 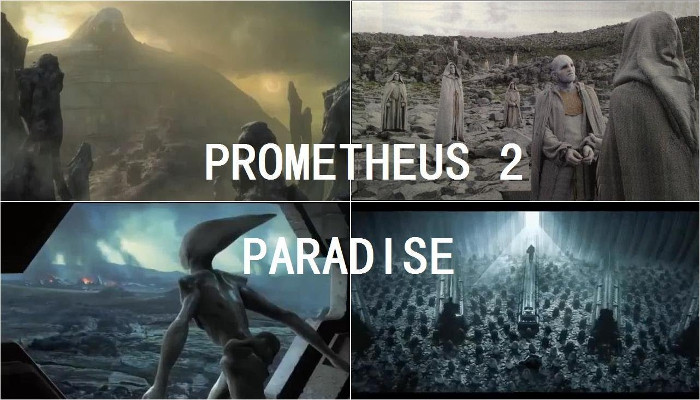 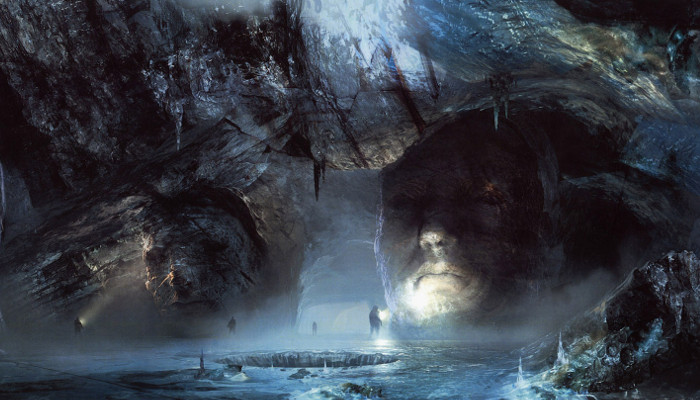