Are you willing to get up-to-date info on your favorite TV projects and upcoming movies? Can’t wait for the premiere of the next season of your favorite series and reality shows? We’ve already done all the possible monitoring and ready to share some good news with you. Today let’s have a short general view on the upcoming Power Rangers movie and it’s release date.

That’s an upcoming project about superheroes. It’s the third film in the franchise directed by Dean Israelite and produced by Haim Saban, Brian Casentini, Marty Bowen and Wyck Godfrey. The storyline is written by Max Landis, John Gatins, Matt Sazama, Burk Sharpless, Ashley Miller and Zack Stentz. It’s a remake of original Power Rangers TV series with a new cast. Five official posters with the main characters appeared on the 14th of July this year. 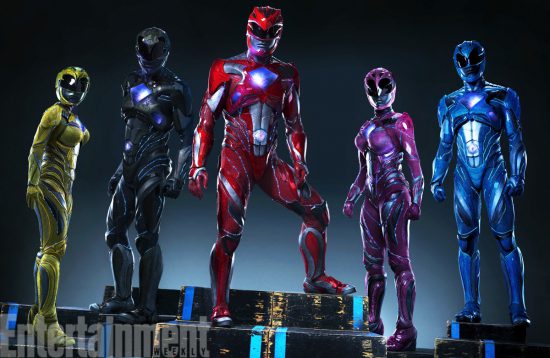 The plot of Power Rangers concentrates on five typical schoolchildren. Their names are Zack, Kimberly, Billy, Trini, and Jason. The kids get extraordinary powers that can help them protect the planet from Rita Repulsa. They have to do their best as fast as they can to combine their real life problems with the world-saving issues. Will they manage to recollect their powers and do the heroic teamwork until it’s too late?
The cast: Bryan Cranston as Zordon, Elizabeth Banks as Rita Repulsa, Naomi Scott as Kimberly Hart / The Pink Ranger, David Denman as Sam Scott, Becky G. as Trini / The Yellow Ranger, Ludi Lin as Zack Taylor / The Black Ranger, RJ Cyler as Billy Cranston / The Blue Ranger, Dacre Montgomery as Jason Lee Scott / The Red Ranger, Emily Maddison as Rebecca, Sarah Grey as Amanda, Anjali Jay as Maddy Hart, Lisa Berry as Candace Cranston, Patrick Sabongui as Mr. Kwan, Caroline Cave as Beverly Scott, Kayden Magnuson as Pearl Scott. 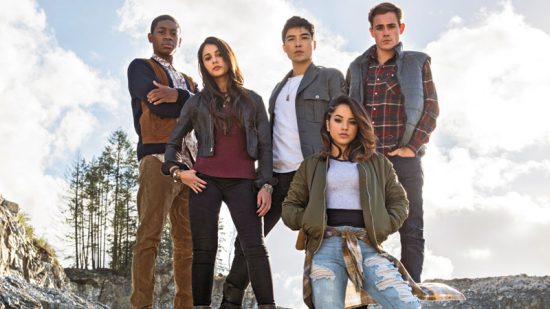