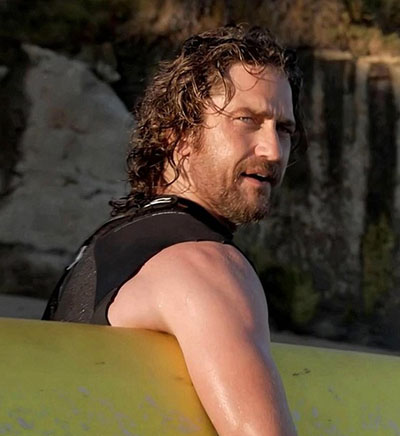 The remake of a famous movie Point Break is to be released some time soon. Those who have enjoyed watching the original film might be wondering, what the new movie will be like and when it will finally be out.

The release of the new Point Break at first was scheduled for July 2015, but then rescheduled and is now expected in 2015, around the Christmas time. It will be a remake of the 1991 iconic action thriller directed by Kathryn Bigelow.

The original film’s total box office was approximately $90 million, which exceeded the budget almost four times ($25 million). One of the film’s strong points is great acting by Keanu Reeves and Patrick Swayze. Moreover, the director of Point Break, Kathryn Bigelow, is best known for her 2009 Academy Award for the film The Hurt Locker.

In the upcoming interpretation, the 1991 film’s actors (Keanu Reeves and Patrick Swayze) will be replaced by Luke Bracey and Edgar Ramirez. The plot will remain the same as in the original movie. The FBI agent Johnny Utah works undercover with a group of surfers who turn out to be serious bank robbers. They cannot live without extreme, and the main characters starts to understand them at some point.

The Point Break remake will be released on the big screens on December 25th, 2015. The DVD and Blu-ray released are expected later, both in the first half of 2016.

Do you remember the original Point Break film? Would you like to watch its remake at the end of the year? 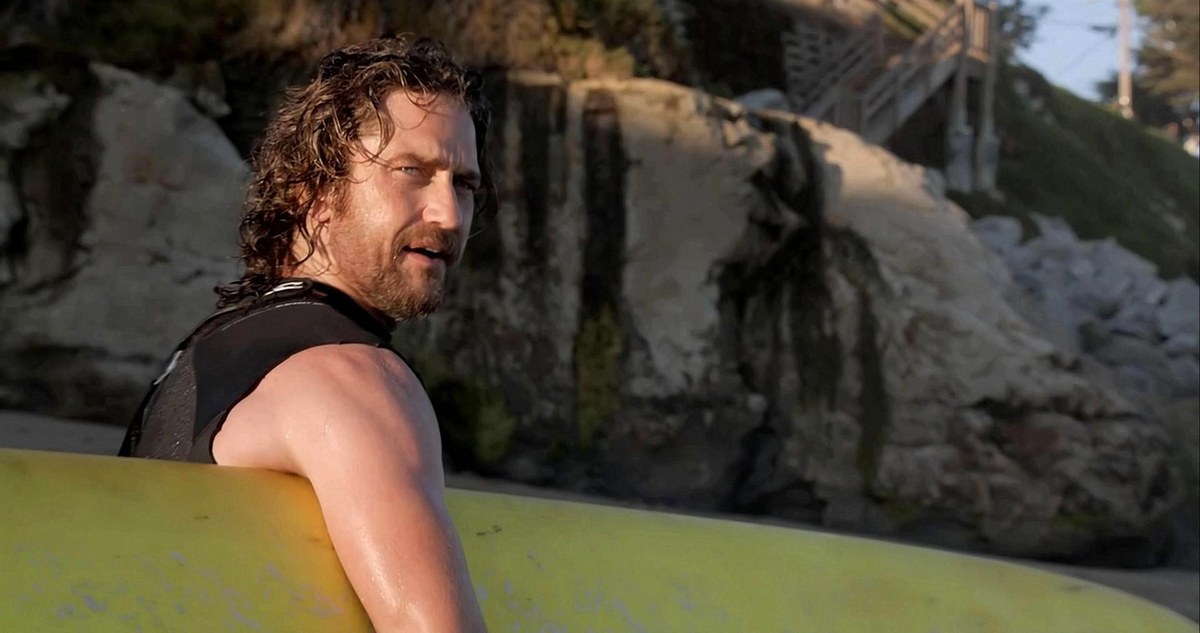 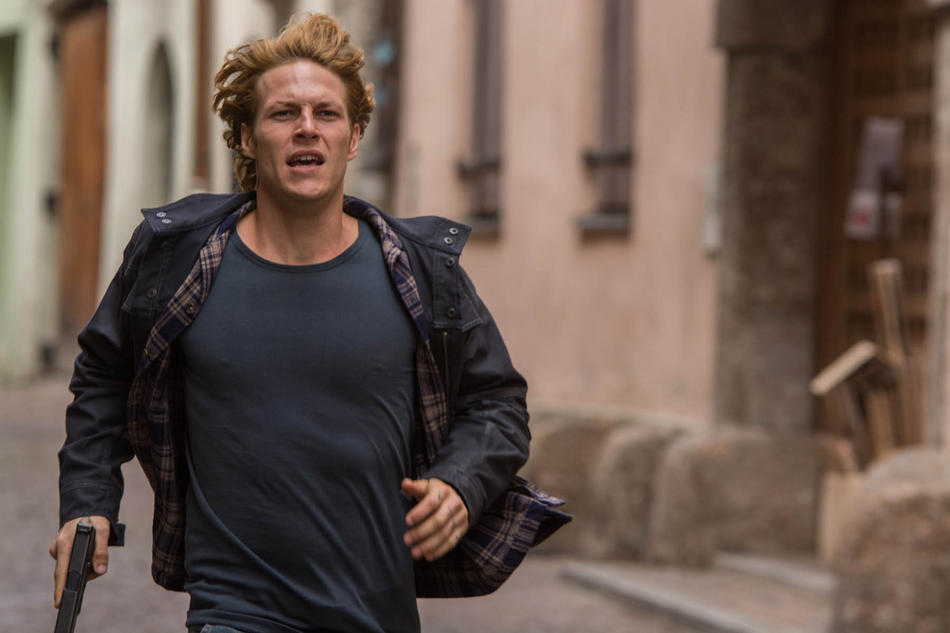 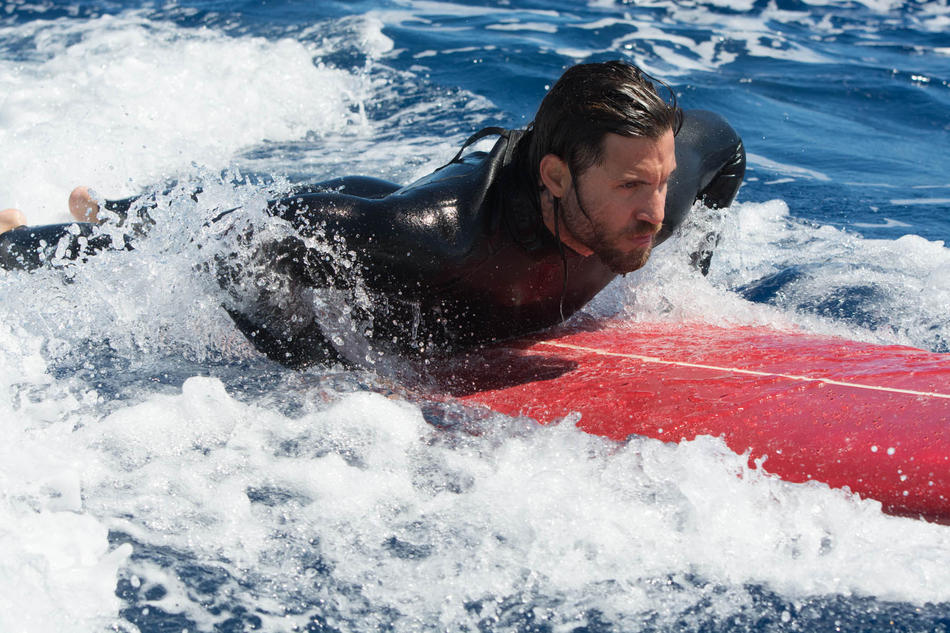