Another mix of contrasting genres can be found in an upcoming project entitled Passengers. That’s a romantic thriller with science fiction and adventure elements in the plot. The director of Passengers is Morten Tyldum and the script was created by Jon Spaihts. The main characters are portrayed by Chris Pratt and Jennifer Lawrence. 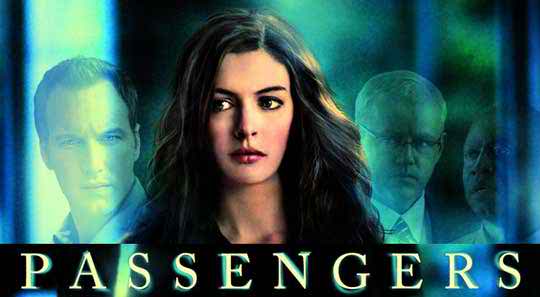 The action of the film starts on the spaceship named Starship Avalon. It’s travelling for more than a hundred years to a colony planet named Homestead II. The spaceship is transporting more than five thousand people – they are placed in the hibernation pods and sleep for years. Because of a malfunction in one of the chambers, two of the pods open too early. The ones who wake up realize that there are 90 years more to travel to their destination point. They are Aurora Dunn (portrayed by Jennifer Lawrence) – a New York writer fond of space journeys and Jim Preston (portrayed by Chris Pratt) – a mechanical engineer from Denver willing to start his new life away from the Earth. In a short period of time, the main characters realize that the malfunction in sleep chambers is not the only thing they have to face. There’s something there that makes the presence of these thousands of people fatal. 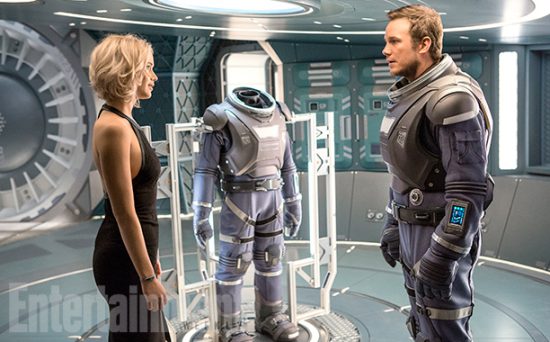 Director’s View on the Script

He admits that the script is quite typical. However, this is the kind of story that captures you and doesn’t give you a chance to stop watching it until you know the ending. You’ll fall in love with it. Morten Tyldum also says that It’s very smart and witty at a time – it’s like a book filled with unpredictable events – you get new happenings every ten pages. But we didn’t forget about romance even I these circumstances. It’s a very intimate thing. It’s also about the importance of full life and things humans really need to be satisfied. Passengers is a lot more than pure entertainment – it asks big questions about the cost of real happiness. It’s a film for all generations – it will get to the bottom of your inner self.

The one who composed wonderful soundtracks for the film is Thomas Newman. Spaihts said that his script is partially inspired by Newman’s music – the scriptwriter was writing his script while listening to the musician’s previous scores. 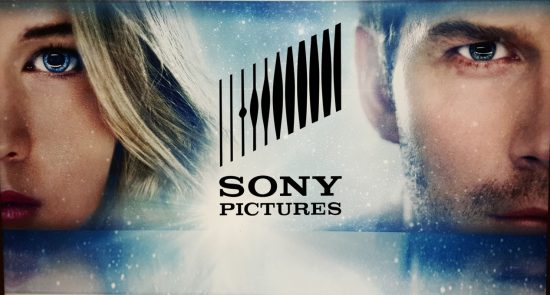 In the end of summer 2015, Sony Pictures Entertainment decided to release the film on the 21st of December 2016. It will be firstly released in the USA and in Canada. It’s created in a number of formats including 3D. The international rollout is planned for the 12th of January 2017.