Dramas have been popular since the time cinematography was invented. People a prone to sympathize other people on tough situations. They imagine themselves being on their place trying to recreate these situations in their minds. What if I were him (or her)? What would I do if I got stuck in such a trouble? How would I react? Lion will give you a nice chance to reflect on a complex circumstances and your possible reaction to them. At first, the film was planned to be titled A Long Way Home. That’s an American-Australian creation with the script written by Luke Davies. The director of Lion is Garth Davis. The film is based on a non-fictional novel A Long Way Home. 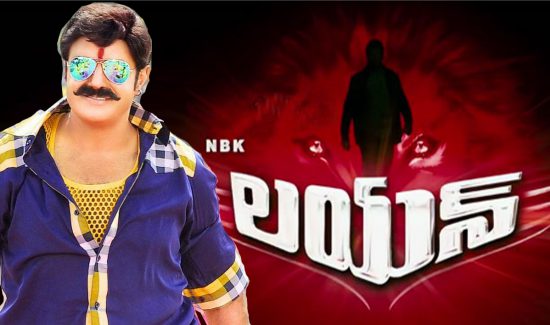 The main character of the film is Saroo Brierley. When he was five, he lost his family. He was grown up by Australian people who adopted him. Now he’s using Google Earth to find his family that he had lost long ago.

On the 24th of April 2013, Garth Davis was officially announced as the director of the project. It’s his debut project that he based on A Long Way Home book. The protagonist of it is Brierley, an Indian boy who is only 5 years old. One day he was travelling with his family and got on a wrong train. This way he got lost far away from his loving family – the train gets him far away from his birthplace. He gets adopted by a family from Australia. In 25 years, he decides to find his family. He manages to find his Indian parents with the help of Google Maps and is going to continue his search. 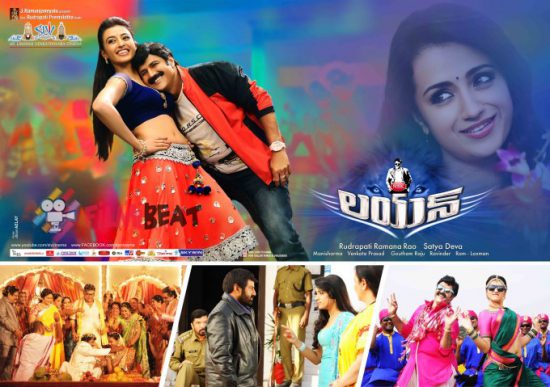 In May of 2014, The Weinstein Company received the rights for the worldwide of Lion. They paid $12 million for that. Luke Davies made an adaptation of the book and Screen Australia together with Fulcrum Media Finance produced the film.
In October of 2014, Dev Patel and Nicole Kidman were invited to play the leading roles.
In April of 2015, the cast was formed together with the Indian actors.

The film has already been shown at the Toronto International Film Festival. It received a mass of mixed reviews, but most part of them was favorable. Rotten Tomatoes gave it 69% rating basing on 16 critical reviews. The average rating given was 6.3 out of ten possible. Metacritic gave it a 61 score out of a hundred, basing on the opinions of eight critics. The reviews are generally favorable.

Lion has already been demonstrated at the Toronto International Film Festival. The official release is planned for the 25th of November 2016. The release is carried out by The Weinstein Company.