This September promises to be overloaded with premieres of various exciting movies in the world theaters. One of them is Kicks, the feature film that is to narrate to us about a 15-year-old teenager. The premiere has been slated for September 9, 2016.

Making a brief sketch of the movie 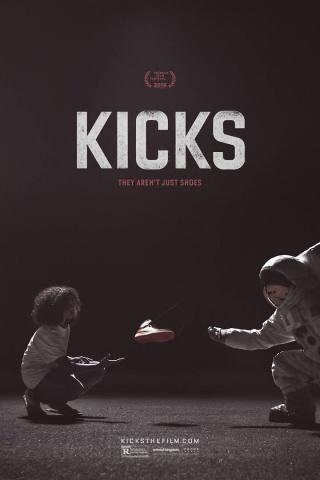 The movie should be now described as a whole project. In order not to beat around the bush, let’s tackle the problem.
The film entitled as “Kicks” is referred to the collection of movies created by  Justin Tipping serving here as a director, as well as a scriptwriter in collaboration with Joshua Beirne-Golden. The story is the product of the Focus World studio.
The series main starring cast is compiled of Jahking Guillory, Christopher Jordan Wallace, Christopher Meyer, Kofi Siriboe, and Mahershala Ali.
The film’s producing cast is created from such names as David Kaplan (It Follows), Adele Romanski (Morris from America), Joshua Astrachan (Short Term 12), and Michael Covino. So the team is rather professional taking into account the projects they have already worked on.

The main character of the story is a 15-year-old boy named Brandon. He is willing to find a pair of freshest sneakers considering that they can help him not to feel his poorness. He is neglected by girls and is bullied by everyone including his friends. So life is not sugar for him. 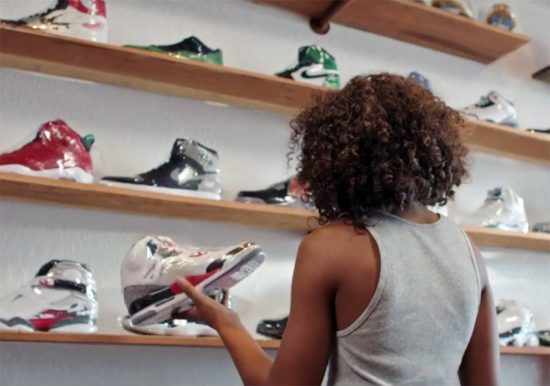 In order to obtain them, he should work hard. Walking his uneasy way of life, he soon finds that the titular shoes have instead made him a target after Flaco, a local hood, promptly snatches them. So Brandon goes on a mission to retrieve his stolen sneakers together with his two best friends.
Making a summary of the story we should define it as follows: it is a story that focuses on a deceptively traditional hero’s journey to deliver an entertaining and sobering look at the realities of inner-city life, the concept of manhood and the fetishization of sneaker culture.

Trailers and expectations from a future film

There are two trailers for this movie apart from various posters that are set to acknowledge us about what we should expect from this project about a dreamy teenager. 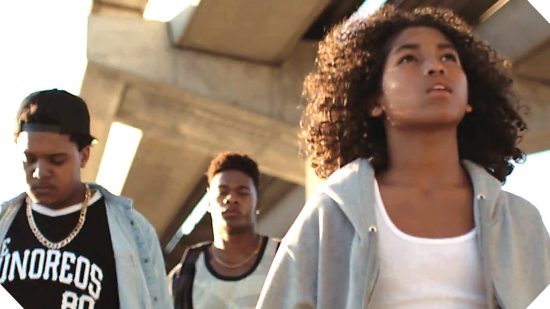 The soundtracks and visuals are excessively rich there together with an authentic and original depiction of a young boy as he is drowning in the expectations of machismo. Therefore, the audience, which takes a keen interest in such plots, should give eye-teeth for watching this movie when the day of the premiere comes. The plot is not stale as far as we can preliminarily judge. Nevertheless, everything will become clear after the debut.

When specifically can we expect the arrival?

The arrival of the story is already near. The Kicks release date is now defined as September 9, 2016. Less than two months now are left before the debut now. So let’s mark this date on our calendars and wait for it with much anticipation in our hearts.