A separate genre, which is now actively being promoted by scriptwriters and directors and which is loved by a large amount of the audience is horror films. A huge number of viewers love to tickle their nerves with a quality creepy story, sneaking up ants and making one forget about everything, except what is happening on the screen. In a new picture Keep Watching, which will be released very soon, the audience will also be able to find many chilling moments and will certainly be fascinated with an unusual story. An official release date of this movie is scheduled for March 24, 2017, and there is not much to wait to see this catching story.

The cinema is directed by a pro of horror Sean Carter, an American director. His colleague in process of making the film is Joseph Dembner, an author of the script of Keep Watching. 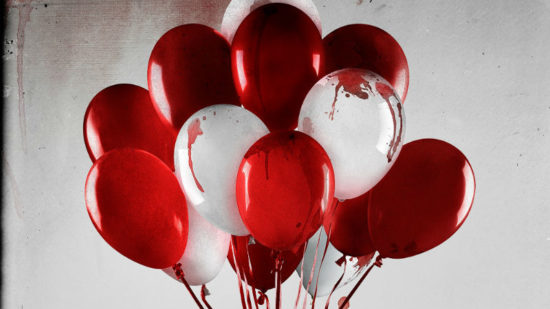 The crew of producers responsible for working with the audience and developing the story includes the following professionals:

Production Company working for the film to air is Voltage Pictures; the company distributing Keep Watching in mass media is Screen Gems.

The girl Jamie is going hard through the divorce of their parents and can not get used to a new stepmother. Being quiet and withdrawn, she suddenly against her will has to unite with her relatives, because above them a serious danger hangs. The family is locked in their house by strange and fanatical people hiding under strange and frightening names – Creator, Mysterious and Terror – intimidate all members of the family and play a mysterious game, the rules and the outcome of which are known only to them.
Among the actors taking part in Keep Watching are worth noting the following ones:

Originally the creators planned to present their project on December 2, 2016, but due to some delays the terms were postponed. Thus, Keep Watching is to air on March 24, 2017, so the viewers are looking forward to the premiere and hope for the film not to be postponed any more. Stay tuned not to forget about the release and be aware of hardly probable changes.