On the already determined Jumanji release date, Columbia Pictures present an up-to-date adaptation of the famous and beloved story, with Dwayne Johnson leading the acting cast. By the way, other actors complete the main performance crew: 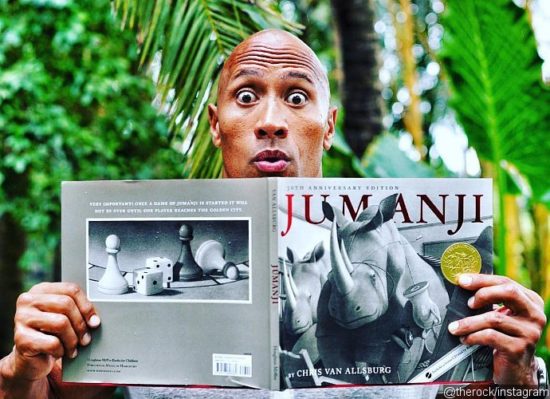 The companies behind the production are Columbia Pictures and Sony Pictures Entertainment. The fantasy movie is shot according to the screenplay penned by Scott Rosenberg. The principal photography started in September 2016 in Honolulu, Hawaii.
The interesting question remains the following: will the original story be changed somehow? And if yes, in what way can it be altered, specifically? The 1995 flick was of great quality and had a strong success level. In any case, it would be a kind of a tribute to Robbin Williams, a brilliant actor and a kind man, who died in 2014.

At the center of the story, there are four teenagers who find themselves in Jumanji’s world. They need to survive among those rhinos, black mambas and an endless variety of jungle traps and puzzles, in order to return to the real world.
They should take on roles from the Jumanji game: Bethany turns to a bookworm professor; Spencer becomes a brave explorer; Martha starts her experience as an amazonian warrior; meanwhile, Fridge becomes a tiny genius. 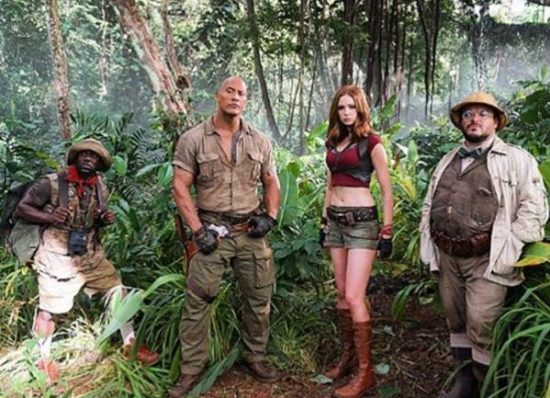 They are destined to start accepting things in an entirely another way when embarking on this adventure against their will.

According to the current state of affairs, the premiere is planned for December 2017. So in a year, the revamped story hits theaters throughout the world. This cannot but please the audiences that look forward to the revamped story, though many of them are skeptical about it.
The question is whether it will replicate the success of the previous flick, at least. There are some doubts concerning this, as it is not frequent when the new version is better than the original one. In any case, we will be able to make certain conclusions only after the debut next year. Stay tuned with our service for news if you are eager to follow this project!