Little is known of the future new part and there is no searching for reasons. Theatrically, Indiana Jones 5 release date is defined as July 19, 2019. Well, more than two years before the debut make us guess what new adventures are waiting for us, nevertheless. Let’s find out some already obvious info about the continuation of the story.
Steven Spielberg is directing the flick again while Harrison Ford reprises his lead role in the movie. Among other returns, let’s mention Kathleen Kennedy and Frank Marshall, the veteran producers of this story from the very start in 1981. As Alan Horn, Chairman of The Walt Disney Studios once said, this was a perfect combination of the lead performer, producers, and the director. Therefore, there is no other way out but inspire this team to create more and more parts. 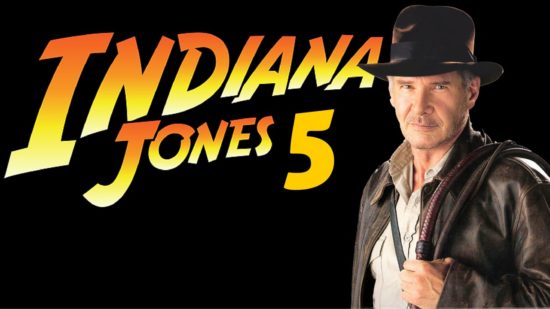 Will the movie be a sequel or will the story be just revamped? The producers are not ready to clear up these things so far. There is a possibility that it could be a semi-continuation, as in the case of Jurassic World. There are rumors on the net that it will be a “requel”, the sequel that reboots the franchise. All this just adds to the anticipation, does not it? 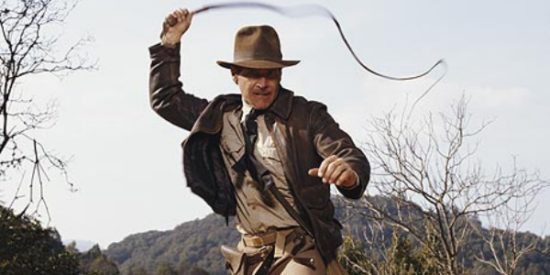 What we know is that Harrison Ford’s character will not die. Plot details are not to come out even in the near future, as the script is under development with David Koepp trying to make his best, surely, in creating a perfect narrative that will be destined to replicate the success of the previous parts in terms of finances and accolades.
In any case, within these two years, we are aiming at obtaining much more info about this project, especially when getting closer to the release date that is July 19, 2019. It is probable that the fifth part will not be the final one. Stay tuned for more news!