To value the family, respect the customary values and be a good person – all these things viewers will see only at the end of an upcoming comedy How to Be a Latin Lover. After all, its main character is a person far from all morality, and his transformation is the main idea of the authors of the picture. An upcoming movie is likely to be different from all the other films of this genre, because it has a sharp and uncovered plot, and that is exactly will be appreciated by the audience. The date of the release of How to Be a Latin Lover has recently been mentioned: the cinema is to air on April 27, 2017. This date is especially strongly being awaited by those who admire high quality humor and wants to get positive emotions watching any film. 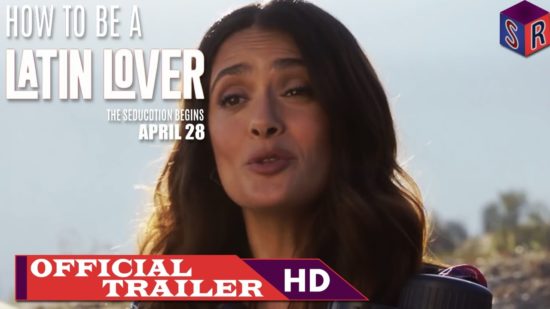 An American comedian and filmmaker Ken Marino has developed the story and is a director of the movie. The scriptwriters working with him over the plot are Jon Zack and Chris Spain.
But there is one more crew – the crew of produces responsible for a great amount of work such as working with mass media and the public. These people making the film more popular are:

The company the main task of which is producing an upcoming cinema is 3Pas Studios; the distributor of How to Be a Latin Lover is Pantelion Films. 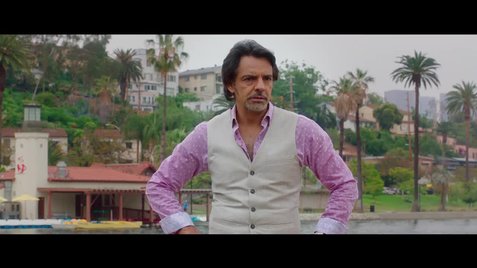 Maximo is a man who has earned much money by a very strange method: he has been seducing rich women for all his life. But suddenly everything in his life goes awry when his rich 80-year-old wife goes out to a younger man. Maximo is forced to move from his respectable home to his sister and live in a much less comfortable housing. There Maximo faces many problems and inconveniences, but in the end it is here that he understands what a family means and how it should be fought for. This will be a great motivating final for completion of the picture, and the public now wants to look at all the misadventures of a poor lover.
The cast in the film is vivid and worth noting. These actors are the following ones:

At the end of 2016, in December was presented a trailer of the movie. Now the audience knows when the film is going to air: it’s scheduled for April 27, 2017. This date is confirmed by the producers and authors, and everything which is remained is just hoping that it won’t be changed. Stay tuned to follow all the news and find out any interesting facts about How to Be a Latin Lover.