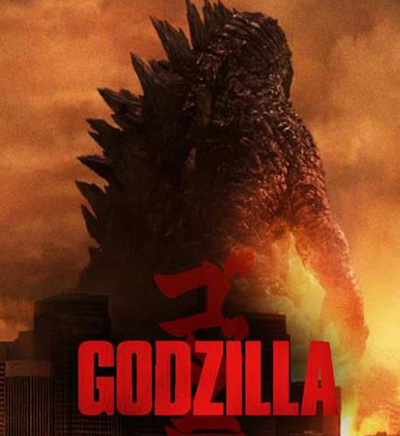 The latest Godzilla blockbuster was released in 2014, and the viewers started talking about the chance of a sequel even before they saw it on the screens. So, while it’s not a secret that Godzilla 2 is going to happen, when will the movie be out?

In fact, Legendary, allied with Warner Bros. Studios, had no doubt that the film’s box office will be sufficient for making another movie. The first part succeeded in the theaters, and preparations for the second part began. Godzilla, which is directed by Gareth Edwards and written by Max Borenstein, has become a franchise.

Apart from the release date (June 2018) and the key people — Gareth Edwards and Max Borenstein — we don’t know anything about Godzilla 2. It will be in production pretty soon, and we hope to learn some facts by that time. So follow us and our news, so that we can keep you updated.

How did you like the latest Godzilla remake? Will you be up for another story of a giant ocean-born monster? 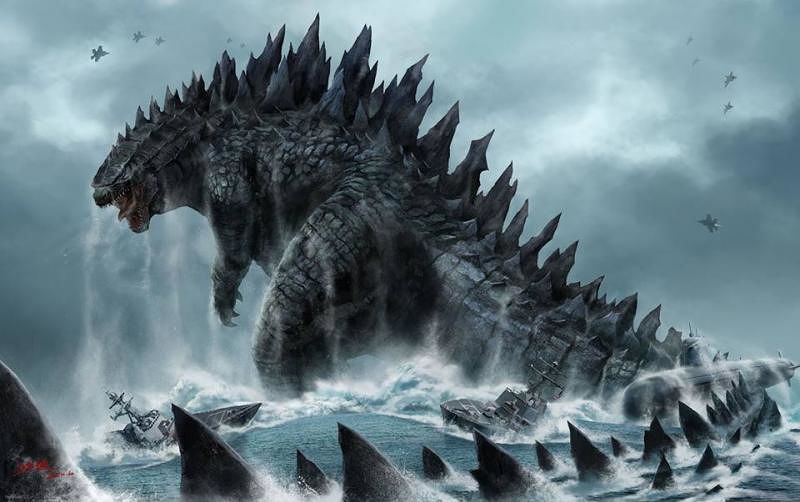 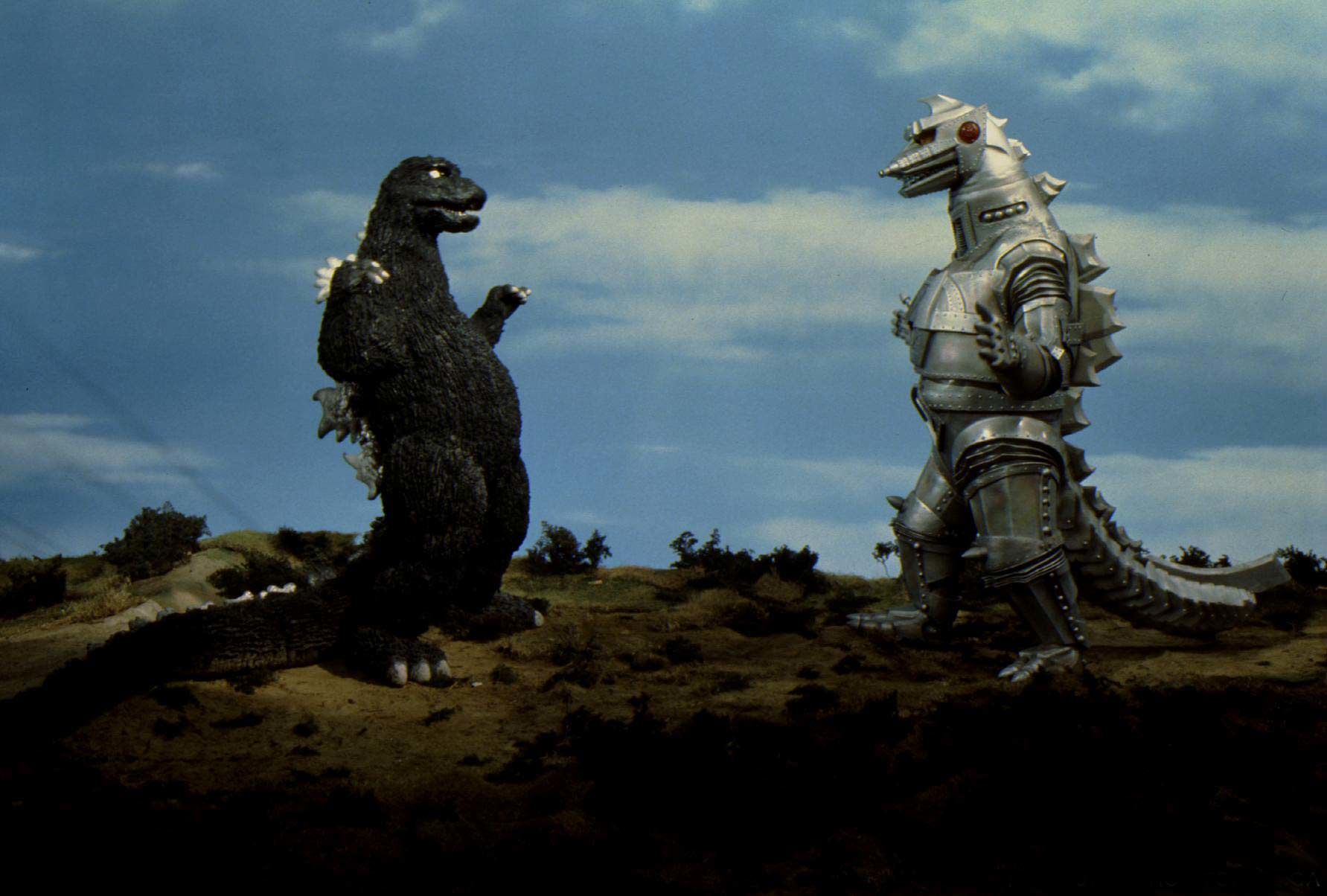 7 Things That Need To Happen In Godzilla 2