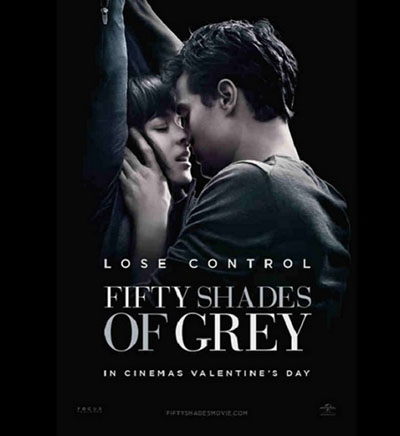 A real blockbuster, 50 Shades of Grey, will be continued pretty soon. Those who have become fans of the movie will not wait too long — they will be able to enjoy the new Fifty Shades apparently in 2016.

The first film, Fifty Shades of Grey has had a huge financial success – just in the first weekend, it has gathered over $90 million in the US. The overall US-only earnings ($166 million) exceed the budget ($40 million) more than four times. This outstanding result naturally calls for another movie, especially since the E.L. James’ Grey-and-Steele story is a trilogy.

Shortly after the first movie’s premiere (February 2015, Valentine’s Day), it has been confirmed that the second book will be also made into a film. Its title will remain the same as the book — Fifty Shades Darker. Sam Taylor-Johnson will remain the film’s director; she is also seriously planning to work on the third part as well. The cast will not change — Dakota Johnson will play Anastasia Steele, and Jamie Dornan will remain as Christian Grey.

Fifty Shades Darker will be very close to the book — as the relationships between the main characters deepen and intensify (both emotionally and sexually), new secrets are there to be revealed and new mysteries of Christian’s dark soul unveiled.

Did you watch the first part of the 50 Shades trilogy? How about reading the book? Which one did you like more? 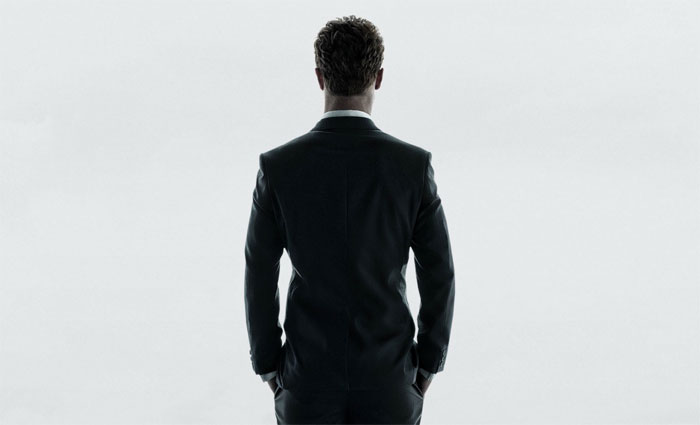 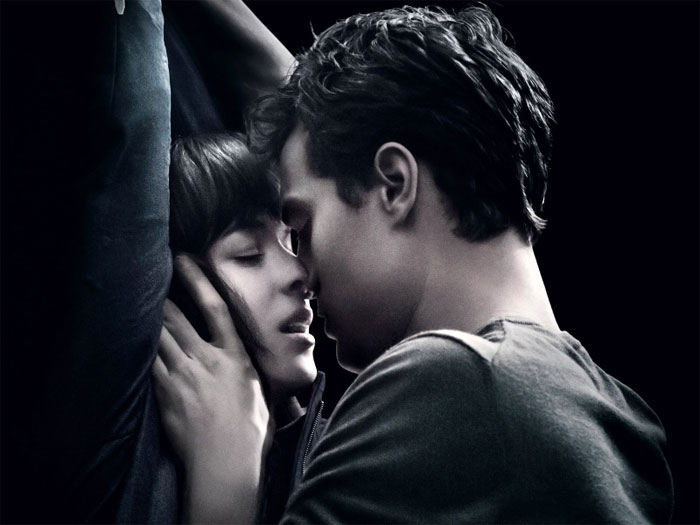 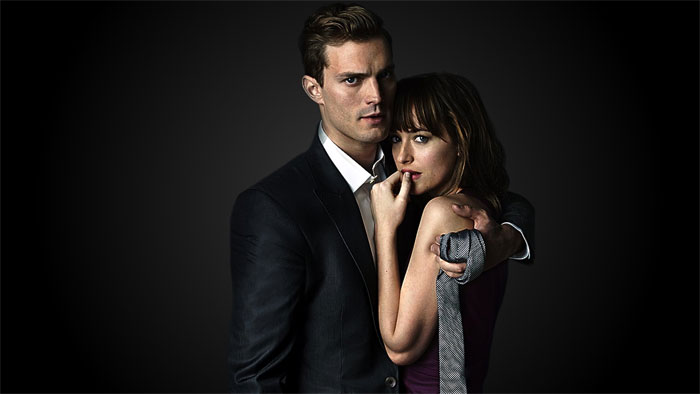