In March 2011, the Universal film company acquired rights to shoot a comedy, titled Dirty Grandpa, based on the script by John Phillips, a newcomer to the movie business. Right now, the project is in a full run with Borat’s co-writer as the director and the iconic actor Robert De Niro on board. The film is due on 22th January 2016 in the USA. 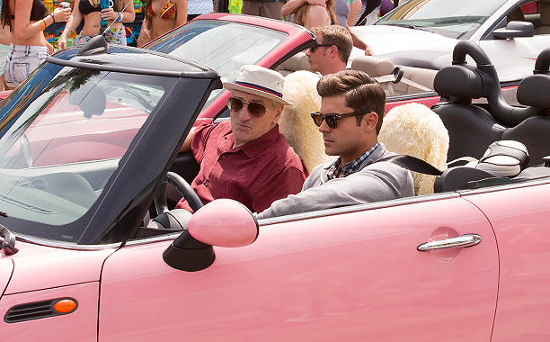 The upcoming film can be summarized in the following way: as a young man Jason is about to get married, his “dirty” grandpa comes along to join you for a spring break in Florida. The thing is that Jason Kelly (played by Zac Efron), in the pursuit of his high career goals, has decided to marry his boss’ daughter (played by Julianne Hough). This way, he can become a partner at his law firm. However, his vulgar and freewheeling grandfather Dick (played by Robert De Niro) engages him in a quest of going to Daytona, Florida, for a spring break. Of course, all the crazy attributes of a story like this are present: binge drinking, nights at clubs, bars, frat parties, and karaoke, drunken fights, and just about anything one can imagine will accompany the grandson and his grandpa’s week off. Surely, there will be a great deal about the bond between the two men that they will finally form. 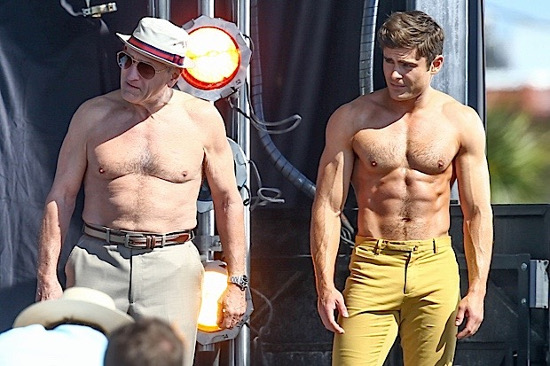 The film is directed by Dan Mazer who is known for his work on Borat, Bruno, and The Dictator as a co-writer. For Dirty Grandpa, he has adapted the script by John Phillips and made it into the comedy which we will see on the big screens on January 22, 2016. Jason Berrett, Bill Block, Michael Simkin, and Barry Josephson serve as producers. The film is produced by QED International and distributed by Lionsgate Entertainment. The latter has already prepared a trailer and a posted which is a reference to the iconic The Graduate from 1967. The film also stars Jason Mantzoukas, Dermot Mulroney, Aubrey Plaza, Henry Zebrowski, Adam Pally, and Zoey Deutch. Dirty Grandpa looks like it’s going to be promising so far. 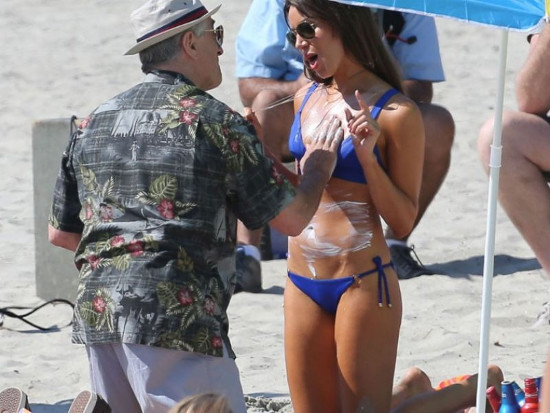 Will you be looking forward to the premiere in January 2016?