The plotline of the film continues the events of the previous parts of the franchise Dog Days. Greg finally persuades his family to get on a journey to celebrate his grandma’s birthday. However, his real aim is different – he needs a road trip because he’s willing to attend a convention. 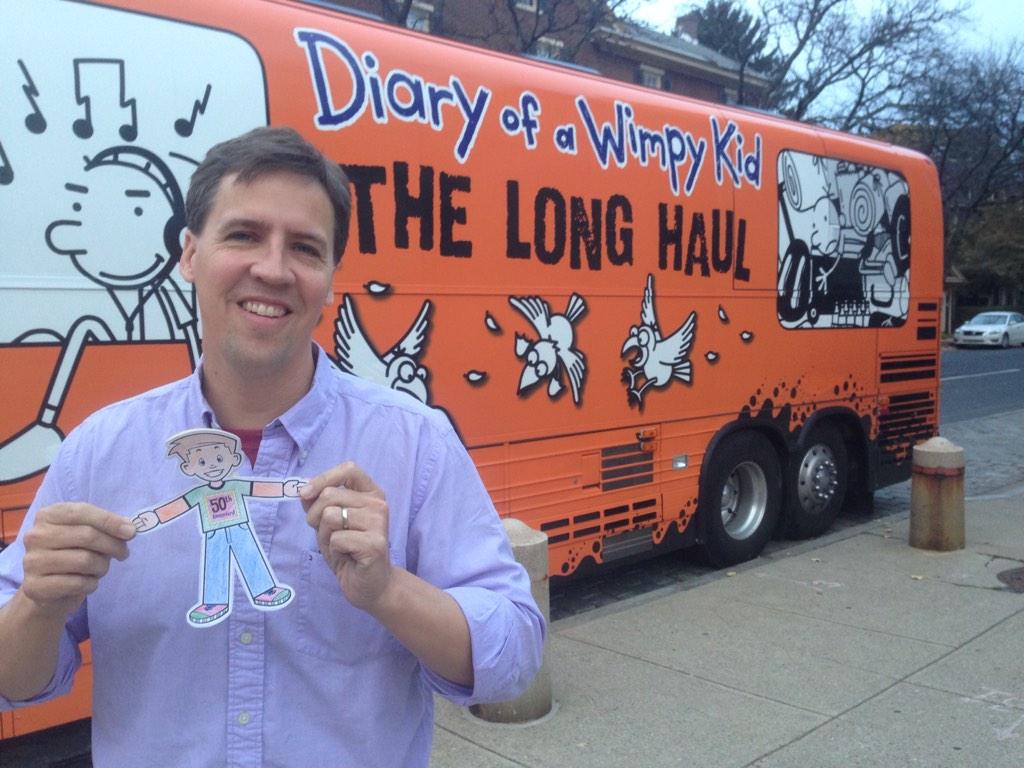 Diary of a Wimpy Kid: Dog Days part of the franchise released in 2012 was promised to be the last one. In August of 2012, Jeff Kinney, Zachary Gordon and Robert Capron hinted in about the plans for the fourth part of the film. The film wasn’t in official development. The actors were getting older and there was nothing possible the creators of the film could do about that. The timeless characters of Diary of a Wimpy Kid franchise are hard for the portrayal by other actors. 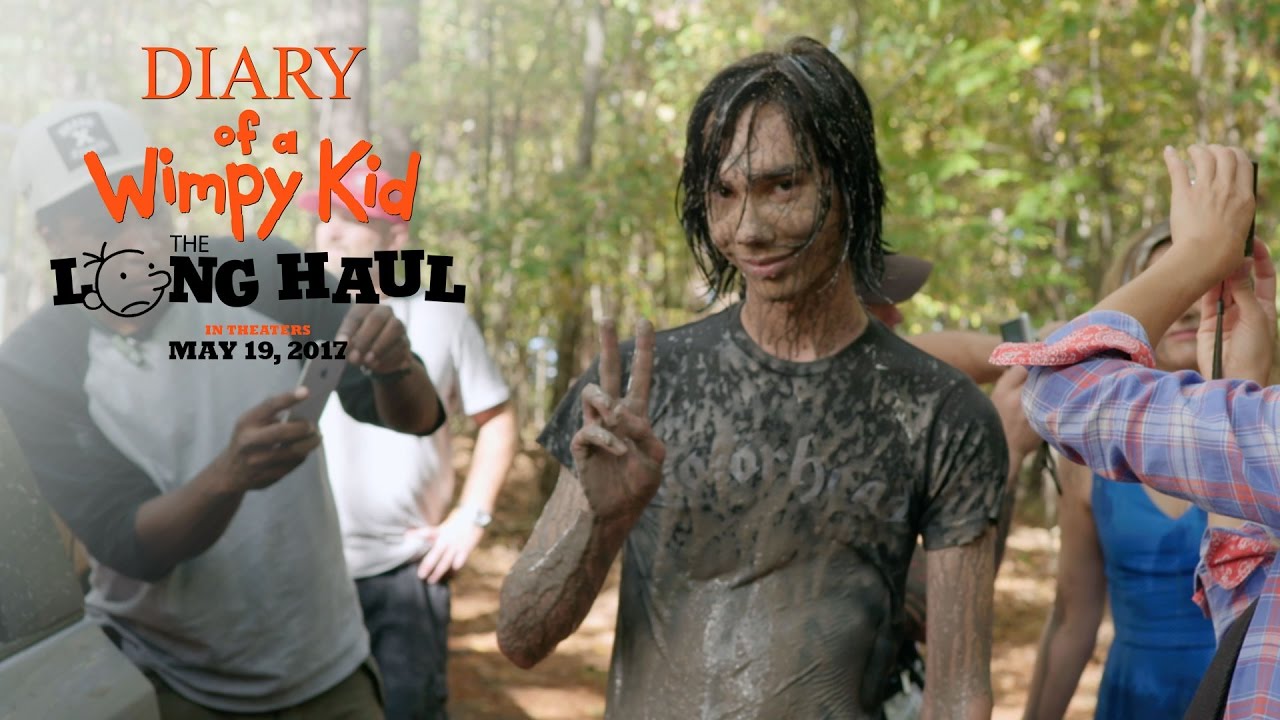 In March of 2013, there was an official announcement from Gordon that he was not going to participate in the fourth part of the film. At almost the same time Kinney said he would like to adapt his novels into a series of animated movies for television.

On the 29th of July 2016, the fourth part of Diary of a Wimpy Kid franchise was officially announced to be in the state of production without the initial cast involved. Greg and Rowley will be portrayed by Jason Drucker and Owen Asztalos and David Bowers gets back to the project to portray the director. Susan and Frank, the parents of Greg, will be portrayed by Alicia Silverstone and Tom Everett Scott. The older brother of Greg named Rodrick will be played by Charlie Wright. 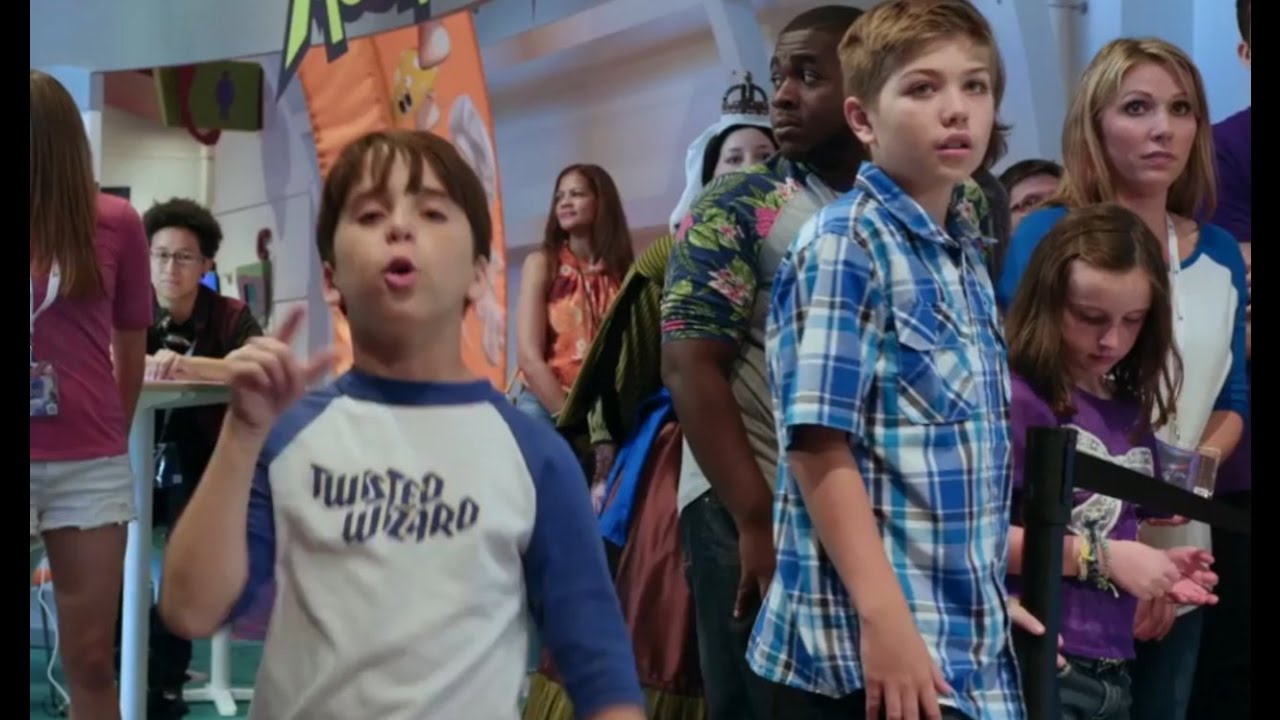 The filming and principal photography started on the 20th of September 2016 and it wrapped up on the 18th of November 2016.

Diary of a Wimpy Kid: The Long Haul Release Date

The film is planned for the release on the 19th of May 2017. The big screen release is carried out by 20th Century Fox.