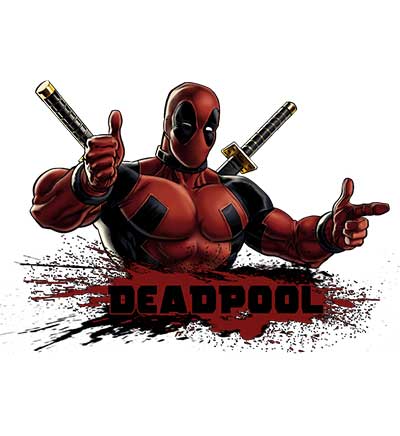 The new upcoming Marvel-inspired movie, Deadpool, is very much anticipated by the sci-fi and comic book fans. There are all the chances that Deadpool, the film’s main character, will be your Valentine in 2016, as Twentieth Century Fox has announced it for release on 12th February.

What do we know about the upcoming movie Deadpool? First of all, it will be directed by Tim Miller, and Ryan Reynolds will play Deadpool. Secondly, the film will be produced by such companies as 20th Century Fox Film Corporation, TSG Entertainment, and Marvel Enterprises. Thirdly, Deadpool is an antihero. Originally named Wade Wilson, a Special Forces officer becomes an object for an experiment which leaves him with dark sense of humor and powerful healing abilities. His aim is to take revenge upon those who changed his life.

There was a trailer for the upcoming Deadpool movie out recently. In fact, as the official message says, it leaked, but many believe that it happened not by accident. There is a popular opinion that the producers made the video available to the masses in order to scan their reaction to it. Just as we could’ve expected, the viewers have devoured the trailer completely and gone hungry for the final version of the movie. Ryan Reynolds was delighted to learn that he was received with such positive feedback. He commented that it pleased him that there are other people who liked Deadpool a lot.

Who knows, maybe Marvel and 20th Century Fox will decide on turning Deadpool into franchise in the future.

What do you know about the character named Deadpool? Do you like him? 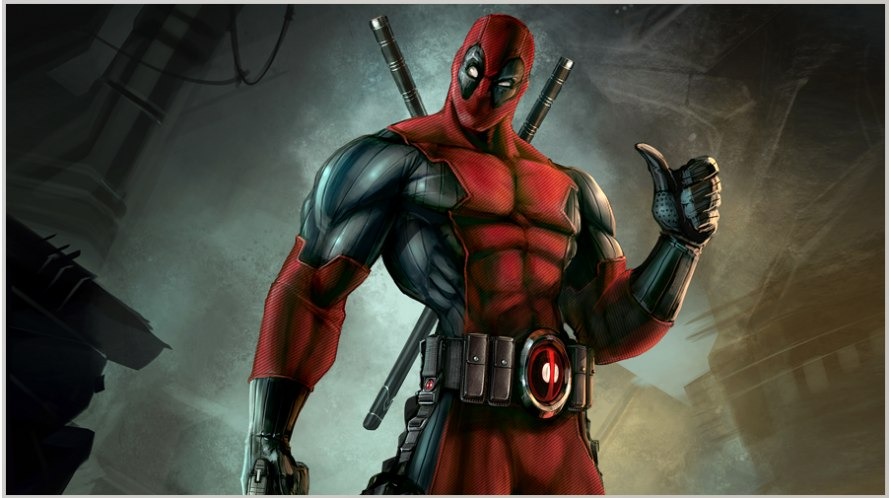