D’après une histoire vraie, or as an English title says “Based on a True Story”, is an upcoming thrilling drama included into the working volume of director Roman Polanski who has co-written the script also with Olivier Assayas, collaborating with him for the first time.  Thus, this is his coming back to the cinematographic world since his 2013 drama “Venus in Fur.” D’après une histoire vraie release date is yet to be defined by studios.
On a side note, this is the fourth collaboration between husband and wife Roman Polanski and Emmanuelle Seigner. They previously worked together in Frantic (1988), Bitter Moon (1992), The Ninth Gate (1999) and Venus in Fur (2013).
The production companies are Belga Films Fund, Belga Productions, and Wy Productions. The distribution will be made possible thanks to Mars Distribution in France and Lionsgate worldwide. The film has an estimated budget of €10,000,000. 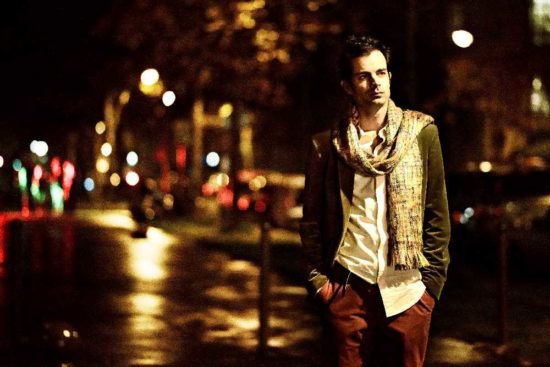 The film is being shot in the Perche region and in Paris, France. Production began on November 7, 2016, in Chapelle-Royale.
As far as the acting cast is concerned, the lead roles turn to be performed by Emmanuelle Seigner, Vincent Perez, and Eva Green. This film is Eva’s second French language film. Her first was Jean-Paul Salomé’s Arsène Lupin (2004) with Romain Duris.

Based on a Best-Seller

What do we know about the story? In fact, we have only a few facts at hand. The first one is that it is based on a 2015 eponymous novel by Delphine de Vigan. The book was released in 2015 in France and has won the Prix Renaudot and Goncourt des Lyceens. The English translated version of the book will be released on May 9, 2017. Consequently, we are not privy to what is waiting for us on a big screen this year.
The story revolves around a writer and her obsessive admirer as she goes through a trying period after the publishing of her latest book.

Not so many are available regarding this upcoming project, including the exact release date. Are you waiting for the related announcements and the project itself? Get us informed of your thoughts and expectations if you are interested in the story. Stay also with us for more news!