A nice combination of thriller, drama and biography at the same time. The director of American Made is Doug Liman. The script was created by Gary Spinelli. Tom Cruise is going to portray the main character. The film is based on real life episodes of Barry Seal – a Trans World Airlines pilot of the 80-s.

The action mostly takes place in Central America. American Made’s main character is named Barry Seal (portrayed by Tom Cruise). According to the story, he’s a Trans World Airlines pilot working for Central Intelligence Agency. His mission is to join the people trying to confront communist threat. Seal’s undercover actions in this CIA secret operation gets him involved in Medellin cartel. It embarrasses the Reagan White House when Iran-Contra scandal turns from a properly hidden into a public one. 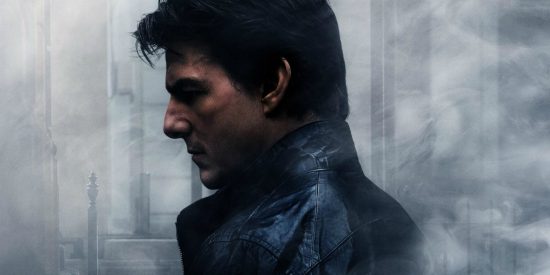 Principal photography and filming of American Made started on the 27th of May 2015 in Georgia. Was mostly filmed in Gwinnett, Cherokee, DeKalb, Fulton, Clayton, and Pickens. On the 20th of August 2015, Tom Cruise got to Medellin situated in Colombia. On the 31st of August he moved to Santa Marta in order to observe possible locations for the film.

The filming was turned out to be a complete shock because of an unpredictable tragic accident that caused death of two people and seriously injured one of the members in the crew. It was a plane crash that happened on the 11th of September 2015. That a twin-engine plane named Aerostar was carrying the three American pilots. They were going to get back home after the filming had finished. The weather suddenly changed, which provoked a crash. Carlos Berl and Alan Purwin died. The last one was the founder of Helinet Aviation Company. This company gets aerial surveillance technologies to different agencies and governmental law organizations. Jimmy Lee Garland got severe injuries and had to be immediately taken to hospital for urgent medical treatment.

The small town in Georgia, that was chosen for the filming, had to be transformed into a real town named Mena, situated in Arkansas. That was a huge public event in the world of cinematography lately.

Release Info for American Made

In the end of Spring of 2015, Universal decided to release the film on the 6th of January 2017. However, in the end of summer this year they decided to push the release date to the 29th of September 2017. The producers also decided to change the title – the initial one was Mena.