A set of wonderful actors together with one of the most famous directors of the modern world and filled with music of one of the most wanted composers. It’s planned to be a real hit. So, what do we have here? 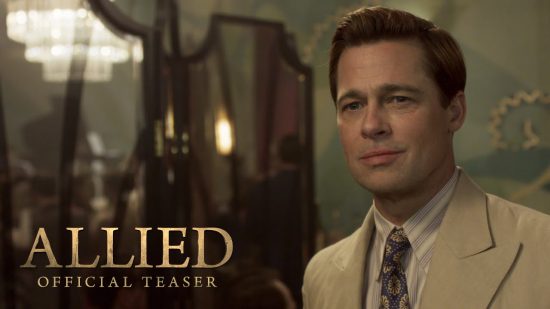 Allied is a romantic thriller created in collaboration of coolest actors, directors and producers. Check this out:

The film is promised to be based on a real story. That’s a true life story of two assassins. They fall in love with each other while being on a mission – their aim is to kill one of the German officials. 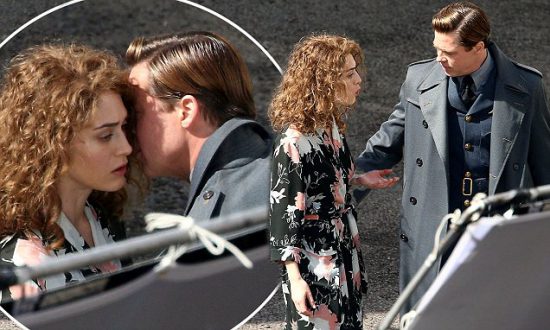 On the 6th of February 2015, Paramount Pictures together with New Regency made an official announcement that Robert Zemeckis was invited as a director. It was planned to be the film about World War II with a romantic storyline and elements of thriller. Brad Pitt was the first one chosen for the cast. Steven Knight managed to create a perfect script. On the 8th of June 2015, Marion Cotillard was invited to the cast. She portrays a spy assassin accompanied by Brad Pitt.  They need to get rid of a German official. While being on a mission they fall in love with each other. In the end of summer of 2015, Knight, the scriptwriter, hinted that his creation is based on a true life story. The shooting was planned to get started in January this year. In the end of January Jared Harris was added to the cast. On the 8th of March 2016, Lizzy Caplan was invited to join the cast.
Principal photography and filming of Allied started in London, in the end of winter 2016. In May of 2016 the filming was moved to Casablanca. Prtially was filmed in Gran Canaria and Canary Islands.
It’s not quite clear whether Regency is still going to participate in the filming, probably, they’ll leave the project to Paramount Pictures. 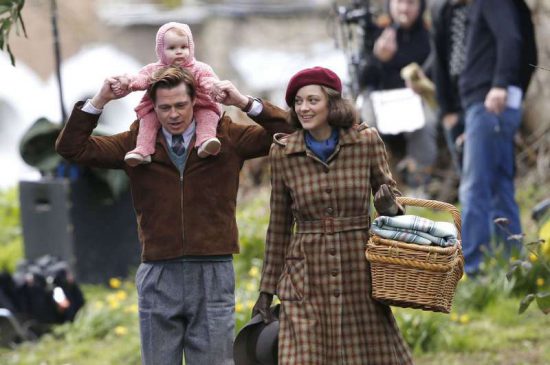 The action is set in North Africa. It takes place in 1942. The protagonists of the story are Max Vatan, intelligence officer (portrayed by Brad Pitt) and Marianne Beausejour, a resistance fighter from France (portrayed by Marion Cotillard). Together they start for a dangerous mission on their enemy’s territory. A romantic feeling starts to develop between them. They meet again in London but their love is threatened by tragic war circumstances.

Paramount Pictures planned the official release for the 23rd of November 2016. Get ready for a wonderful thrilling drama created by the team of real professionals.